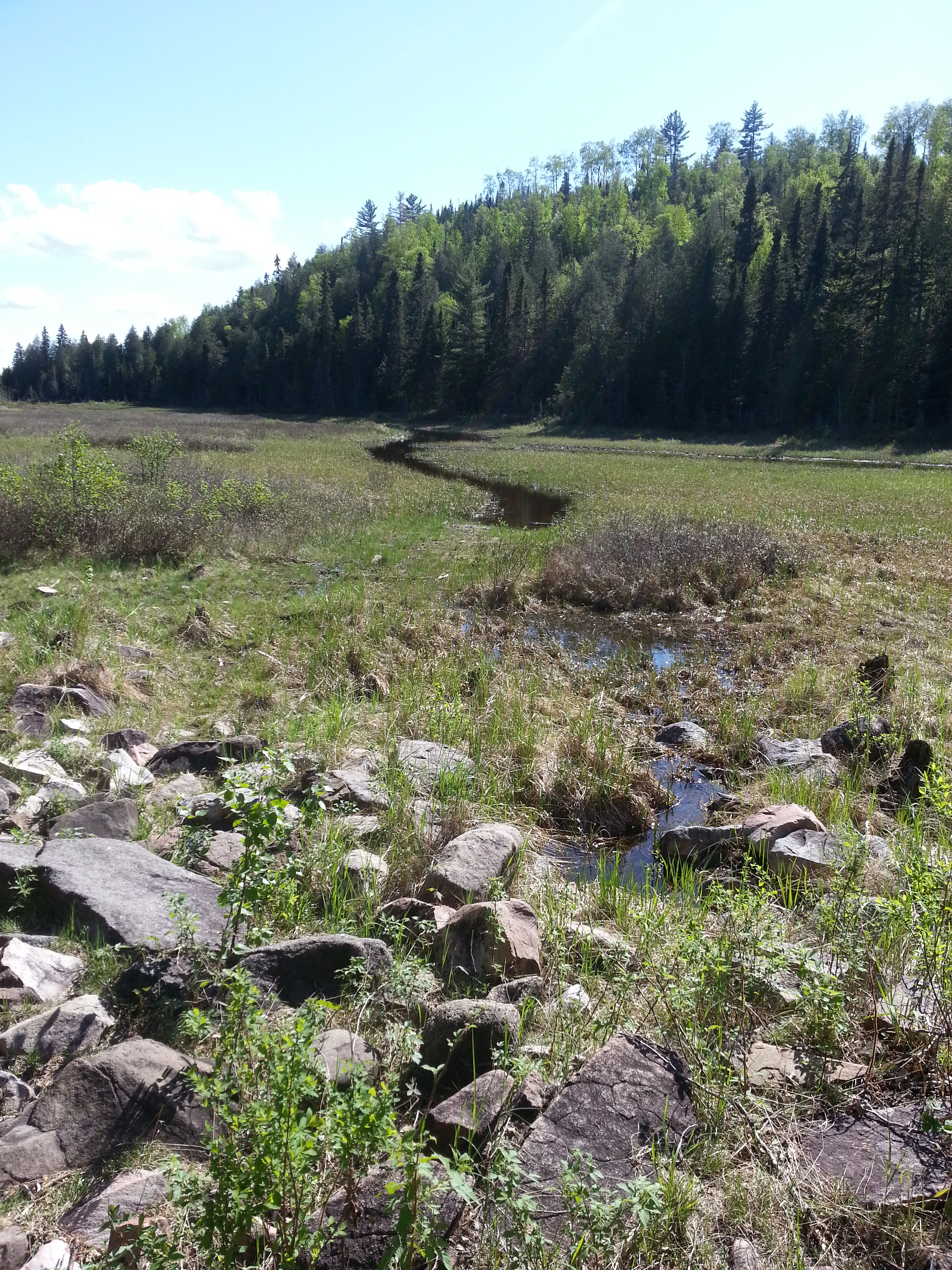 Gadgets for you next hike.

All the cool kids are doing it and now I’m going to as well. I read a lot of adventure articles so why not put together a fun list for everyone else to follow along with. Feel free to submit things to me at Ko.Bach276@gmail.com

You need a kayak, but you don’t want to break the bank.

For your summer movie nights Alastair Humphreys has put together this list.

Need a fancy bottle of wine but don’t want to spend more than $20 bucks for it? Check out Reverse Wine Snob.

Hilarious How to be a Rock Climber Video. 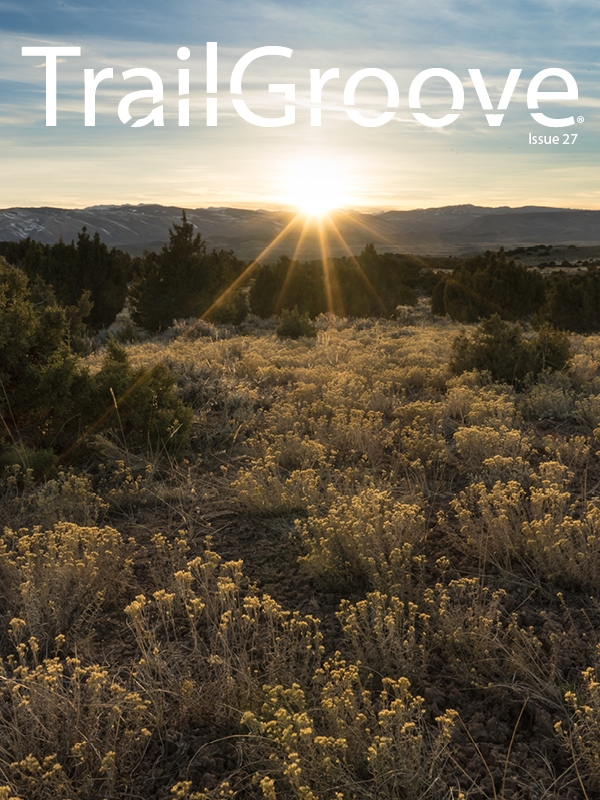 You know what to do:

Free Kindle E-Book: The Journey in Between

For all the hikers and trekkers out there, Keith Foskett is offering his book about the journey on the Camino de Santiago. 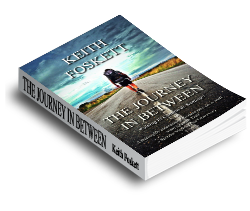 FREE Kindle Download of The Journey in Between Starts Soon!

The Ministry of Adventure

Find out what the potato has in store for you on your next adventure: http://unclippedadventure.com/wp/the-ministry-of-adventure/

This comic is great, go follow Unclipped Adventure for more! 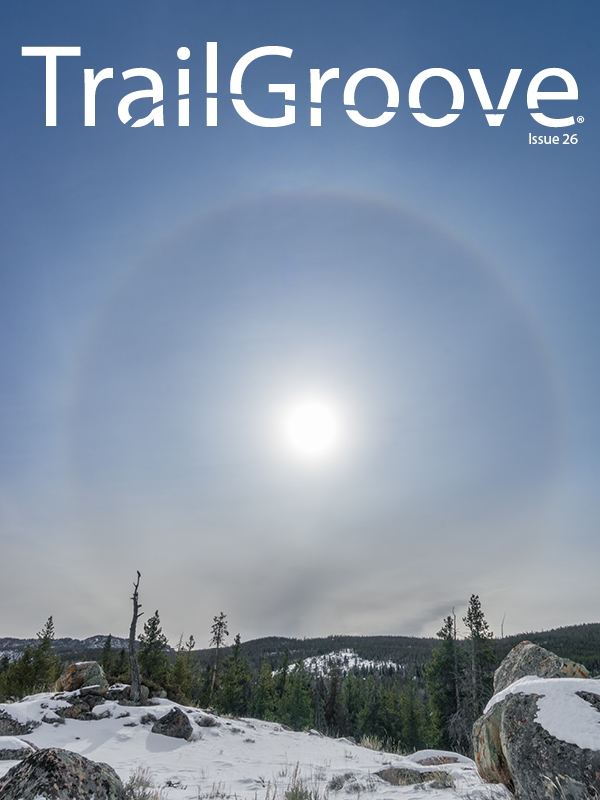 Went out for a little hike around the flat bit of Fontenelle Forest near the Missouri River. I didn’t know how iced over the trails would be and didn’t want to be slip-sliding up and down the hilly bits of Fontenelle as I don’t have any crampons or any other traction aids for my shoes. You wouldn’t imagine as Omaha as a place for crampons but we get snow here and then during the day it warms up and melts, and at night it freezes again creating a permanent skating rink anywhere that hasn’t been cleared of snow.

The bridge that got destroyed in one of my previous posts has been completely removed and they’ve just built a new bridge on top of the fallen tree. Serendipity and a bit of creativity have created a much improved bridge. 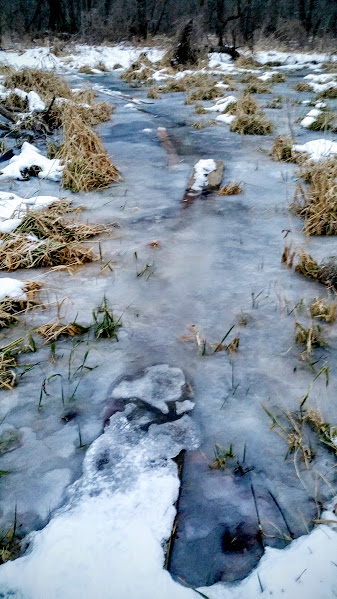 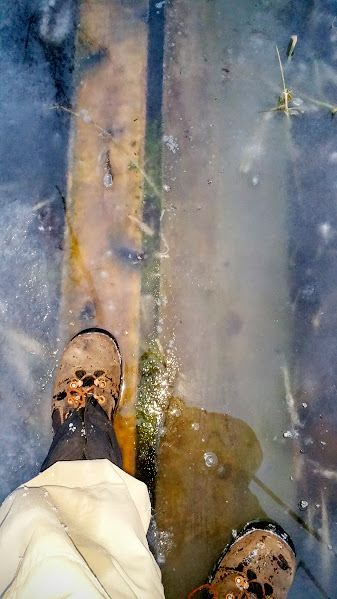 Winter creates such a different world. I’ve hiked these trails a lot and the difference through the seasons can be a bit staggering at times. These are flood plains and winter is no exception, wood planks that are used to cross swampy bits are now encased in ice. The ice cracks and water bubbles up as you try and make your way through these sections. In places you can hear water trickling down the streams from earlier snow melt. Sound is absorbed by the blanket of snow. All you can hear is the crunch of your boots and the trickle of unfrozen water. This is serenity.

Now if only my face didn’t hurt from the cold.

Have I done everything that I wanted to in 2015? The answer is a bit of a no, but who manages to do everything they want to do.

Here is what I did do:

Overall it was a good year, but I’m going to try and make the most out of next year. With my new perspectives gained from my trek across the Boundary Waters I think I can make next year even better!